Akobo Minerals (Euronext Oslo – “AKOBO”) today announced that it has intersected visible gold at 282 metres vertical depth, as well as seeing signs of further potential gold mineralisation in several sections along this latest hole. All indicators point to a belief that the Segele mine can be sustained for much longer than previously envisaged.

The previous deepest intersection of gold mineralisation was at 239 metres vertical depth. This new intersection is part of an ambitious wildcat resource extension hole and demonstrates that the Segele gold mineralisation is now greater than 400m ‘down plunge’ from the surface outcrops. In essence, this means that there seems to be more gold down to much greater levels than previously believed.

The success of this hole is testament to the excellent predictive skills and structural understanding developed by the company’s geologists. Their competence is allowing detailed prediction of the gold mineralisation for additional discoveries and will be critical to successful production.

Jørgen Evjen, CEO, Akobo Minerals, stated: “These latest results represent a remarkable success for us. And while this gives us good reason to be excited about the production potential of the Segele mine, equally important is the proof that we understand the local mineralization environment. Our geology team has shown that it can use advanced structural techniques to hit gold mineralization depths never before seen in Southwestern Ethiopia and I believe that we can be confident of considerable success in the future.”

Akobo’s mine development activities are based on its scoping study which envisages a 27-month mine life based purely on the first resource estimate from April 2021 determined by independent mining consultants, SRK. As announced previously, since the release of the scoping study, in addition to the visible gold observations the company has encountered bonanza grade intersections and numerous occurrences of potential host rocks which are demonstrably down-dip from the resource estimate.

The combination of the bonanza grade intersections, host rocks and visible gold is in-line with the general plunge of the mineralization as seen in the resource model. These indicators all point to a belief that the Segele mine can be sustained for much longer than previously envisaged. 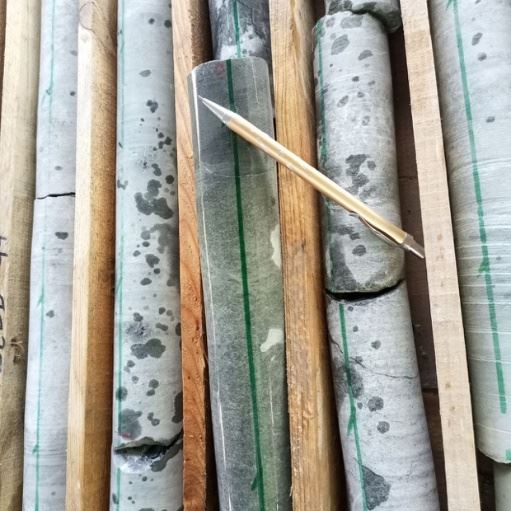 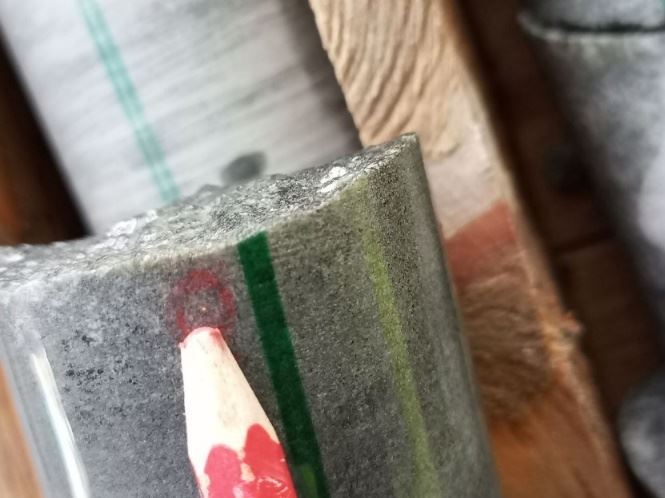 For illustration purpose only;

This latest hole, number SEDD99, was planned to test for the presence of mineralisation at a much greater depth than before and represents a ‘step back’ of 100m from the previous drill fence, as opposed to a normal 25m as previously used.

An updated resource estimate for Segele is expected to be released by end of Q1 and will incorporate as much of the latest drill hole data as possible. The size of the resource estimate increase will be dependent on the estimation process and assay grades, width and thickness, in addition to down-plunge length. However, the result from SEDD99 will not be included in the next mineral resource update as additional drilling will be needed to support an understanding of the mineralization geometry.

Akobo Minerals is a Scandinavian-based gold exploration and mining company, currently with ongoing exploration and boutique mine development in the Gambela region and Dima Woreda, southwest Ethiopia. The Company has established itself as the leading gold exploration company in Ethiopia through more than 12 years of on-the-ground activity.

Akobo Minerals is transforming itself to support an increased pace of core drilling. At both its key targets – in Segele and Joru – the company has released exceptionally high-grade gold results in the Segele deposit, while core drilling and trenching at Joru have intersected both high-grade gold zones and large wide zones near the surface. The company has an excellent partnership with national authorities and places ESG at the heart of its activities – including a ground-breaking community program.

The company has built a strong local foothold based upon the principles of good ethics, transparency and communication, and is ready to take on new opportunities and ventures as they arise. Akobo Minerals is uniquely positioned to become a major player in the future development of the very promising Ethiopian mining industry.

Akobo Minerals has a clear strategy aimed at building a portfolio of gold resources through high-impact exploration and mining, while adhering to a lean business operation. The company is headquartered in Oslo and is listed on the Euronext Growth Oslo Exchange under the ticker symbol, AKOBO.

The Competent Person who has overall responsibility for the exploration results is Dr Matt Jackson BSc PhD MAusIMM. Dr Jackson is a Chartered Professional of the Australasian Institute of Mining and Metallurgy which is a Recognized Professional Organization (“RPO”) included in a list promulgated by the Australian Securities Exchange (“ASX”) from time to time. He is a full time employee of Akobo Minerals AB and has sufficient experience that is relevant to the style of mineralization and type of deposit under consideration and to the activity being undertaken to qualify as a Competent Person as defined in the 2012 Edition of the ‘Australasian Code for Reporting of Exploration Results, Mineral Resources and Ore Reserves’. Dr Matt Jackson consents to the inclusion in the report of the matters based on his information in the form and context in which it appears.

For complete disclosure of technical details, JORC Table 1 can be found at the company website, www.akobominerals.com

Akobo’s hits visible gold at new record depth
We use cookies on our website to give you the most relevant experience by remembering your preferences and repeat visits. By clicking “Accept All”, you consent to the use of ALL the cookies. However, you may visit "Cookie Settings" to provide a controlled consent.
Cookie SettingsAccept All
Manage consent